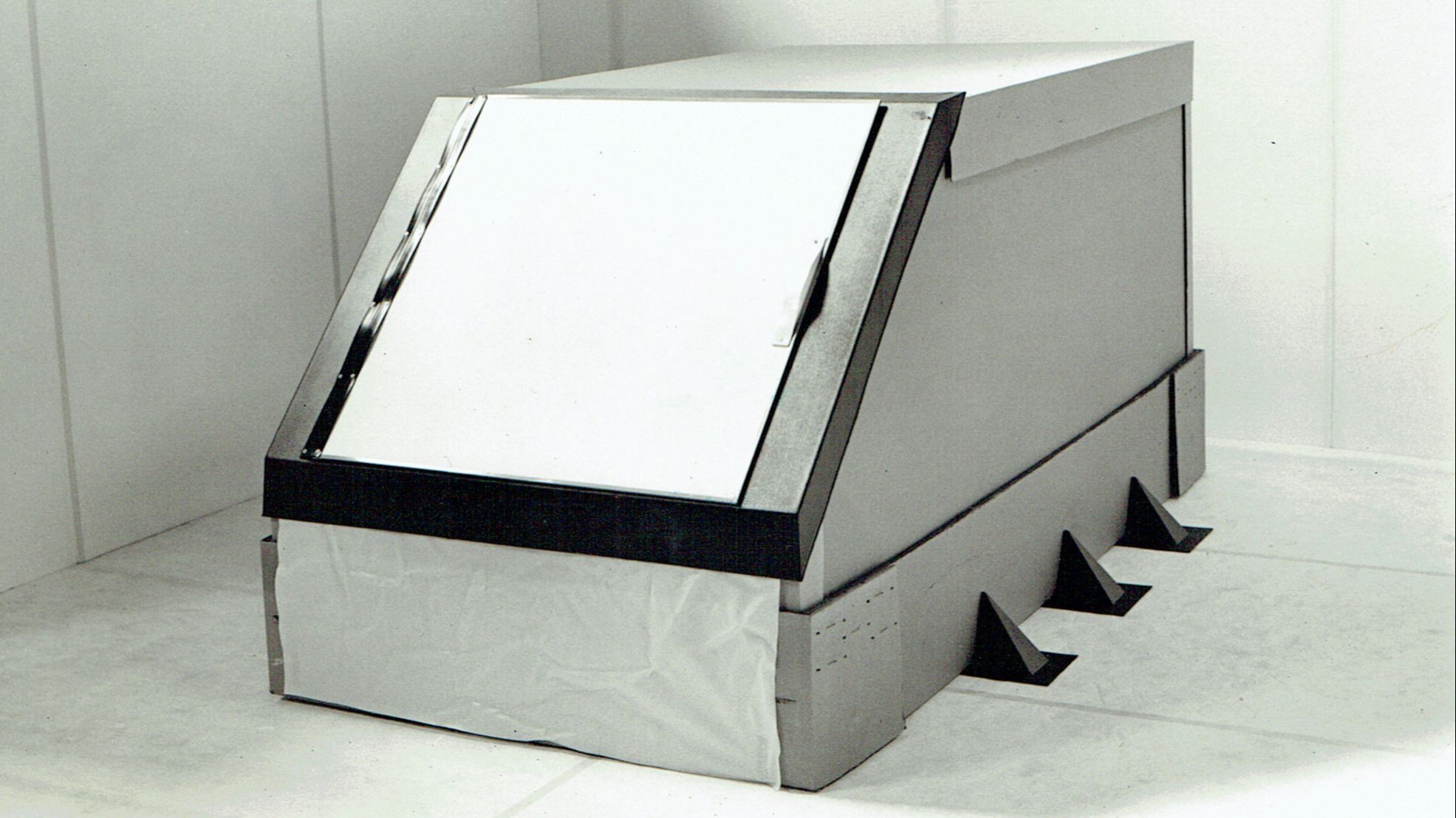 In 1954, a young medical doctor and neuroscientist, John C. Lilly, donned a breathing mask and took the first descending steps into a large, fresh-water tank designed to cut out as much light, noise, and general sensation as possible. From that first iteration, it would be 19 years before floatation therapy was offered generally to the public, thanks to the work of Dr. Lilly, along with Glenn and Lee Perry. 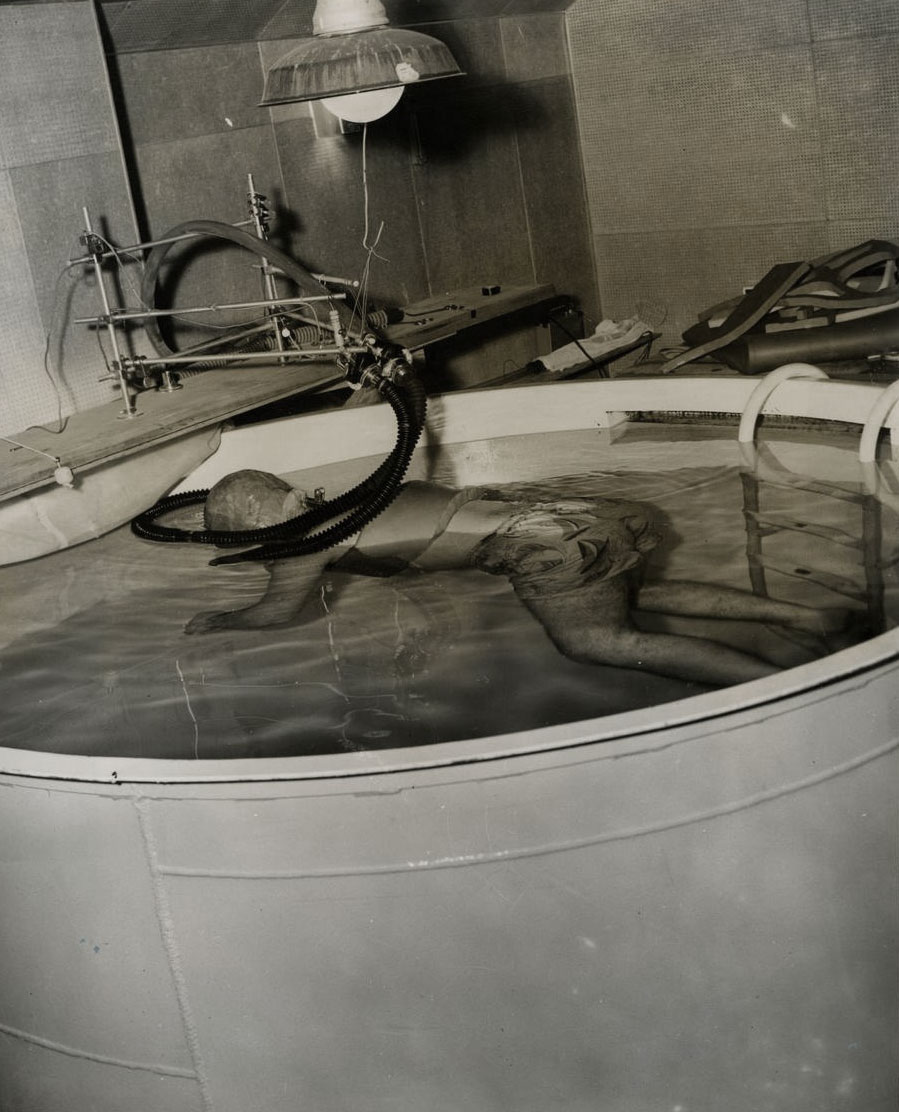 Glenn Perry, an engineer by trade, had his first float in 1972 at a workshop hosted by Lilly. An ordinarily extremely shy Glenn emerged from the tank in a new state of consciousness, one that “broke him from a spell,” allowing him to speak freely in front of a group of strangers (which would have terrified him under normal circumstances). After the week-long workshop, Glenn knew that he needed to have his own personal tank, so he set out to craft one. Along the way, he decided to pursue designing floatation tanks for others as well, thinking that if his own time floating could be so beneficial to him, surely it would be useful for others as well.

Glenn immediately began designing new prototypes, experimenting with construction materials from plywood to fiberglass to cardboard. It was in one of these early tanks that Lee had her first float, as part of an isolation tank research project. After meeting and falling in love, the two set out to bring floating to as many people as possible. They began the Samadhi Tank Co., a name given to them by John Lilly. By 1973, all the basic features of current float tanks were in place: a shallow, temperature-controlled pool of water, saturated with magnesium sulfate, that you would lay down in. 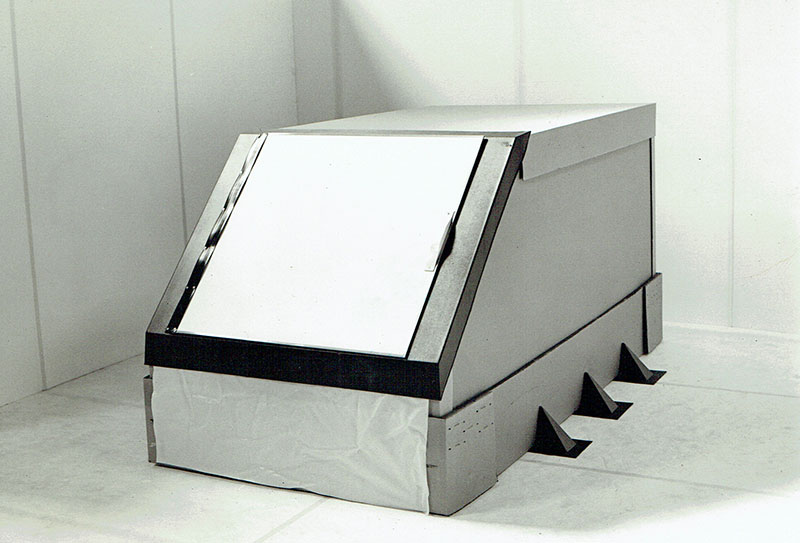 50 years ago, Glenn and Lee began hosting the first commercial float sessions out of their house, trying to get the word of floating out to anyone who would listen. Glenn worked on tank design while Lee worked with the floaters, learning how to introduce them to floating, how to prepare them for the float without any “pre-programming,” and how to welcome them back to the physical world after their session. With each floater, they expanded their knowledge and introduced more and more people to the buoyant practice. This was the beginning of the commercial float world.

1979 saw the first large-scale commercial float center, a five-tank center in Beverly Hills run by the Perrys. Their new space and practice were a hit, and floating began to captivate the citizens and celebrities of LA. All the while, more and more tanks were being sold and shipped across the globe and within a couple of years, half a dozen more commercial float centers had opened up. Samadhi Tank Co. even started an ambitious 20-tank center in San Francisco that doubled as a sales floor for their manufacturing.

By the mid 80’s more and more people were reaching out to Glenn and Lee, curious about opening their own float centers. The Perrys began to share the knowledge that they learned from their own experiences, generously assisting and welcoming newcomers into the burgeoning industry. The Float Tank Association (FTA), a nonprofit dedicated to serving the float world, began in 1983 with Glenn and Lee Perry, as well as John Lilly, serving on the board. The FTA began to hold conferences and events centered around floatation, which included both the commercial industry, as well as the latest research being conducted.

The FTA, along with its sister organization, the International R.E.S.T. Investigators’ Society (IRIS), nurtured the float industry and helped it to break even further into the mainstream. Celebrities like Susan Sarandon, Robin Williams, and Michael Crichton were using the tanks and talking about them publicly. Sadly, with the general public not fully understanding the transmission of AIDS, float centers all over took a gigantic hit when the AIDS epidemic and media frenzy took hold. By the early 90s, most float centers around the United States had shut their doors, citing poor income and attendance due to HIV/AIDS as the primary reason.

Thankfully, this wasn’t the final chapter for commercial floating. Internationally, floating rebounded more quickly than it did in the US, and new float centers and tank manufacturers popped up in Italy, the UK, Sweden, and Germany. Still, through the 1990s and most of the early 2000s, the float industry remained incredibly small, with relatively little development or mass awareness.

It wasn’t until around 2009 that the industry began to pick up again. Media attention picked up, and Joe Rogan especially was very vocal about floating and its benefits on his popular podcast. Between 2010 and 2016, hundreds of new float centers opened up in the United States alone, with Canada and Australia following similar trends. New floatation-specific research labs were constructed, and an annual float conference started up with hundreds of attendees from around the globe.

Today, there is at least one float center in essentially every major city in an English-speaking country. You can also find float centers in most countries throughout Europe, as well as various other hot spots across the globe. Top sports stars – like Steph Curry and Tom Brady – give high praise to the tank, encouraging other athletes of all levels to give it a try. References in popular culture have ranged from The Simpsons to Big Bang Theory, to Stranger Things, to Cobra Kai, and beyond. Floating now has greater awareness and availability than has ever existed in the past.

Since those early days of being fully submerged in laboratory water tanks, and going on private retreats with John Lilly, the world of floating has gone through its trials and tribulations. Through it all, however, the industry has retained its core value: sharing floating with as many people as possible in the hope of changing the world, as Dr. Lilly put it. 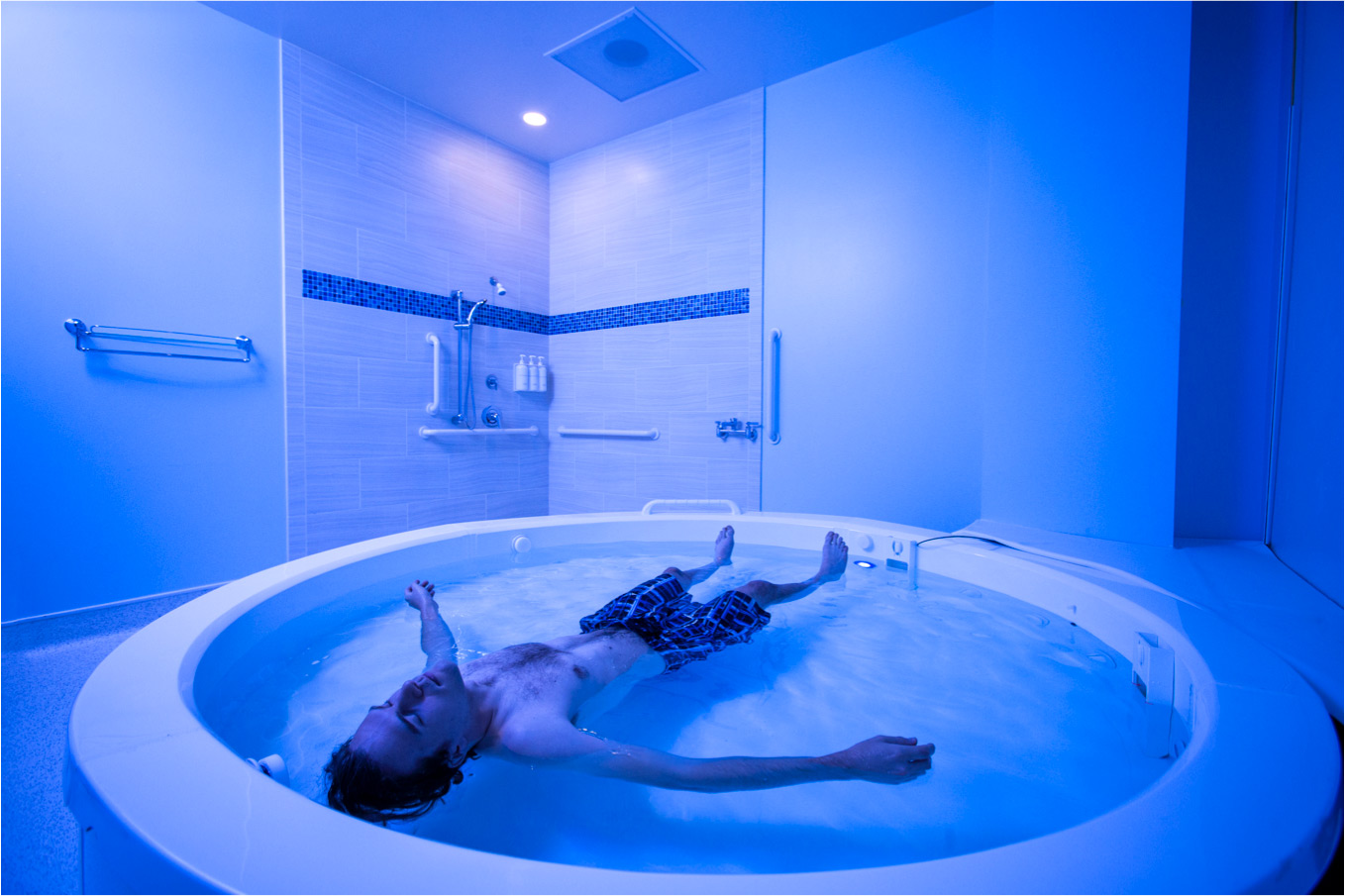 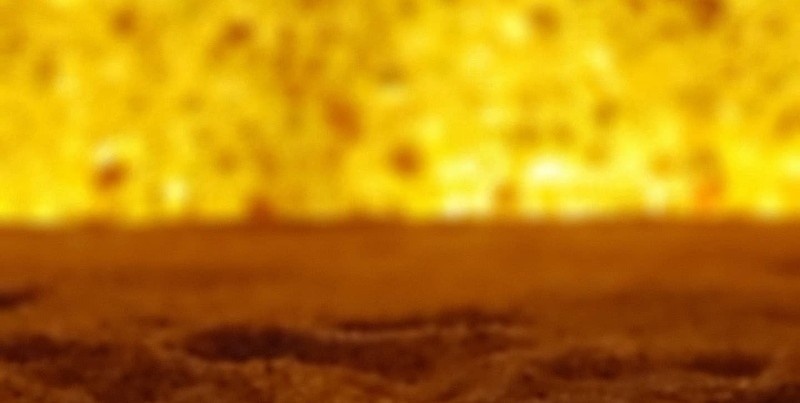 There are perks to being on the list. ;) Join our VIP list to be the first to know about our special events, sales, and more!

Subscribe today for VIP Early Access, and be the first to know about special events, sales, and more!